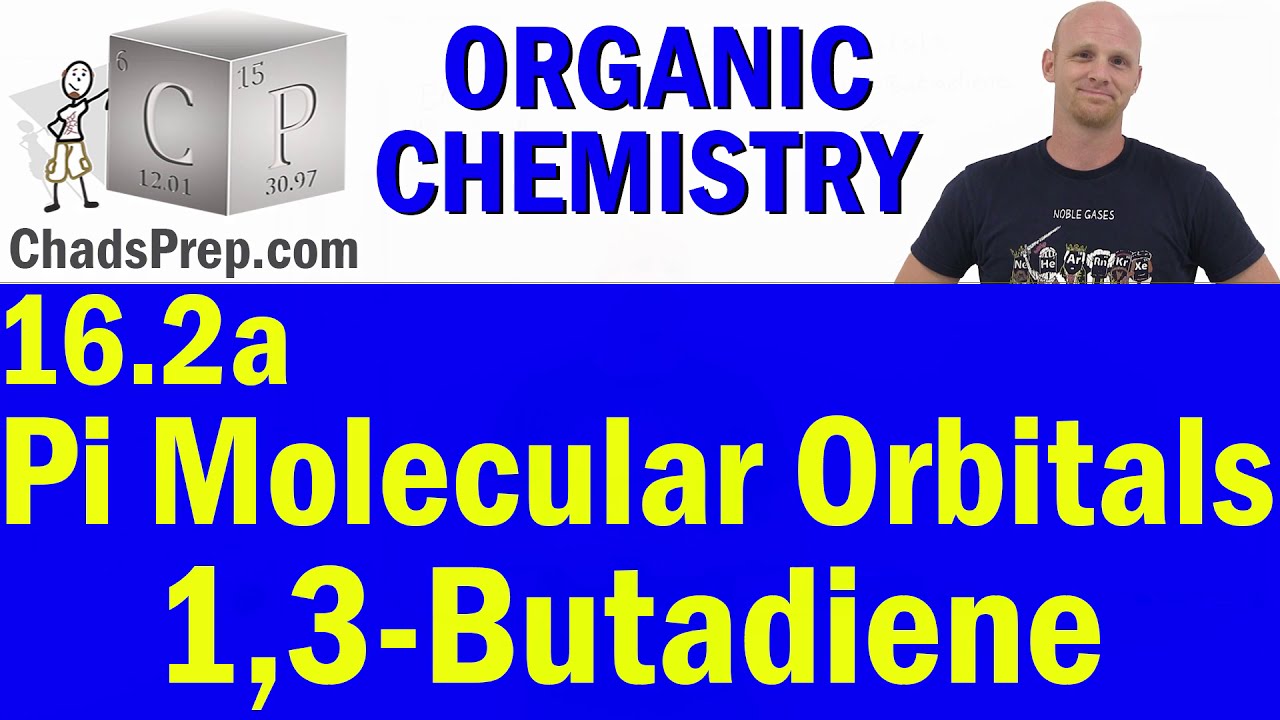 For drawing the pi molecular orbitals for a given pi system it is important to remember the following:

In ethylene there are two adjacent carbon atoms involved in the pi system and the combination of a p orbital from each of these atoms will result in two pi molecular orbitals: ψ1 and ψ2*, (also referred to as π1 and π2*).

Check Out these related lessons on Pi Molecular Orbitals: