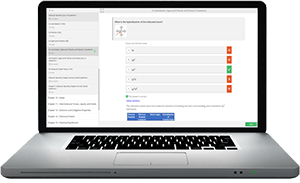 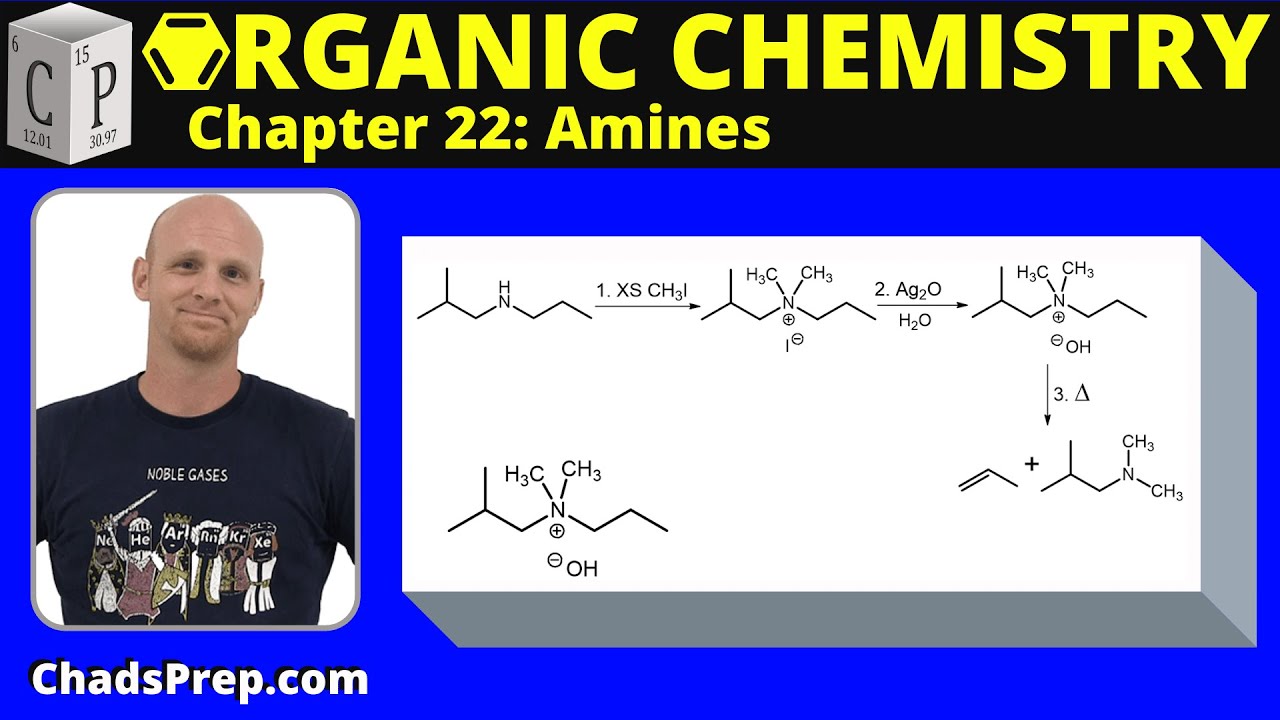 Excess methyl iodide is added to the reactant amine.  The amine acts as a nucleophile in an SN2 reaction displacing I- as the leaving group (this substitution is referred to as methylation).  For a tertiary amine this would lead directly to a quaternary ammonium ion, but primary and secondary amines undergo subsequent deprotonation followed by successive methylation reactions until a quaternary ammonium ion is produced.  This is what is meant by the term 'exhaustive' methylation.

The quaternary ammonion ion is formed as a salt with iodide acting as the counter ion.  The addition of silver oxide (Ag2O) serves two purposes.  First, it precipitates the iodide ion as AgI which is insoluble.  Second, silver oxide is basic and replaces the iodide ion with hydroxide which will act as the strong base in the final step of the mechanism: E2 Elimination.