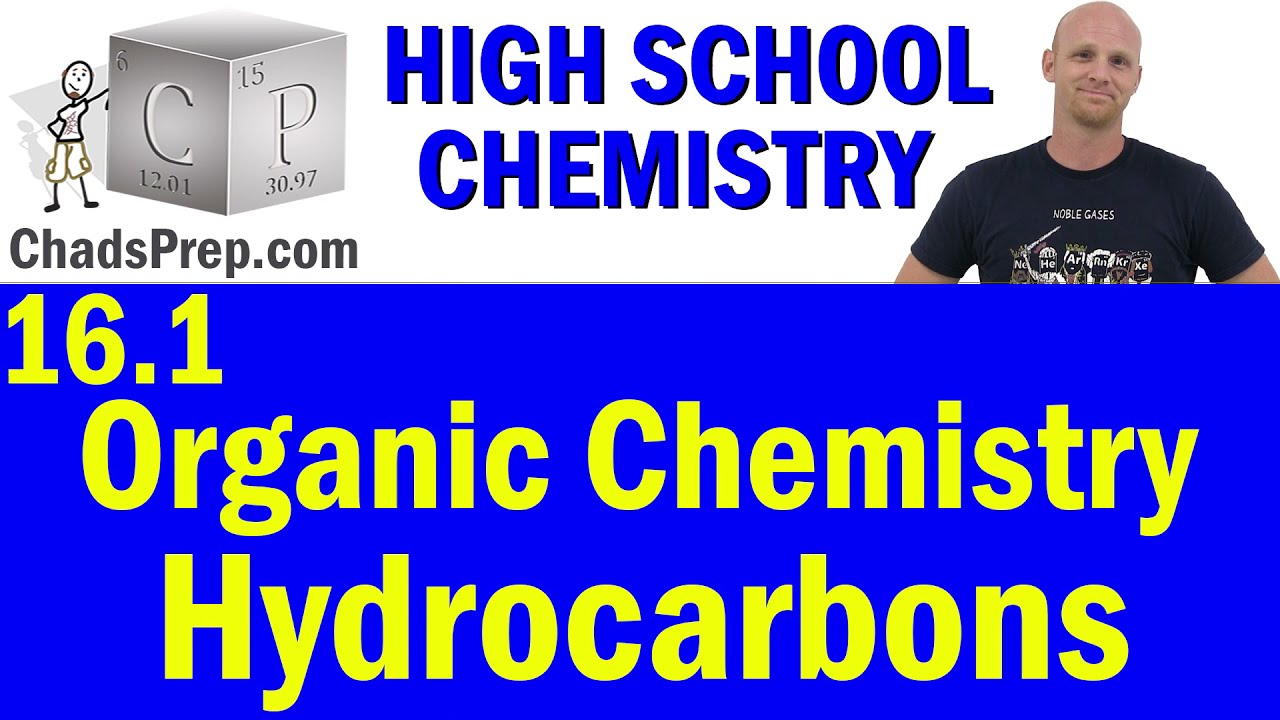 Organic Chemistry is the chemistry of compounds containing carbon (excluding inroganic salts such as carbonates). The majority of organic compounds are composed of carbon, hydrogen, oxygen, and/or nitrogen with carbon and hydrogen generally being the most abundant. But additional elements may also be included to a lesser extent such as the halogens and sulfur. These include the vast majority of compounds found in living organisms, but are by no means exclusive to living organisms.

Carbon is special in that having four valence electrons it often makes four bonds in order to achieve a filled octet. This allows a significant degree of complexity and variety in forming branched structures. It is also small making the formation of pi bonds (double and triple bonds) likely which further adds to the variety while also increasing the types of chemical reactions that are possible. Both of these lead to carbon’s unique suitability to serve as the building block for all living organisms. 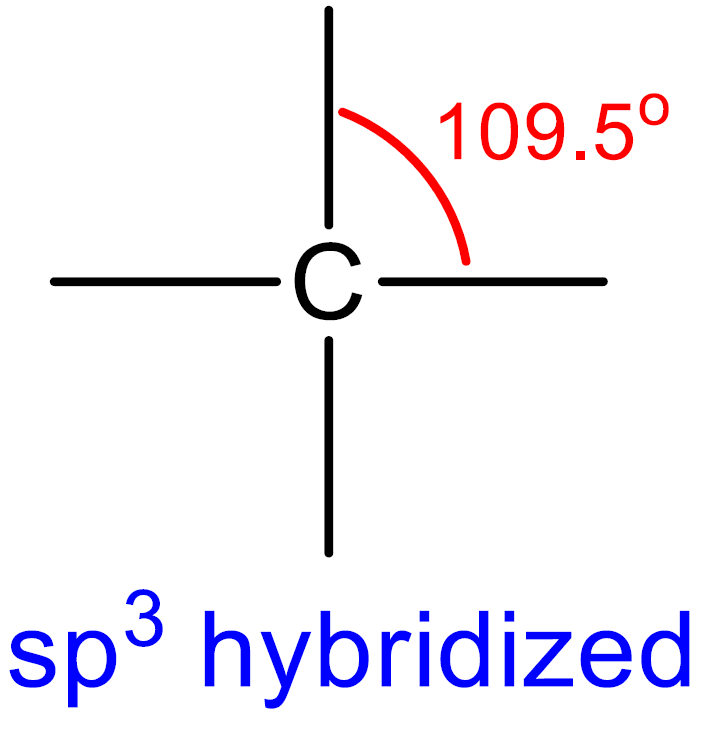 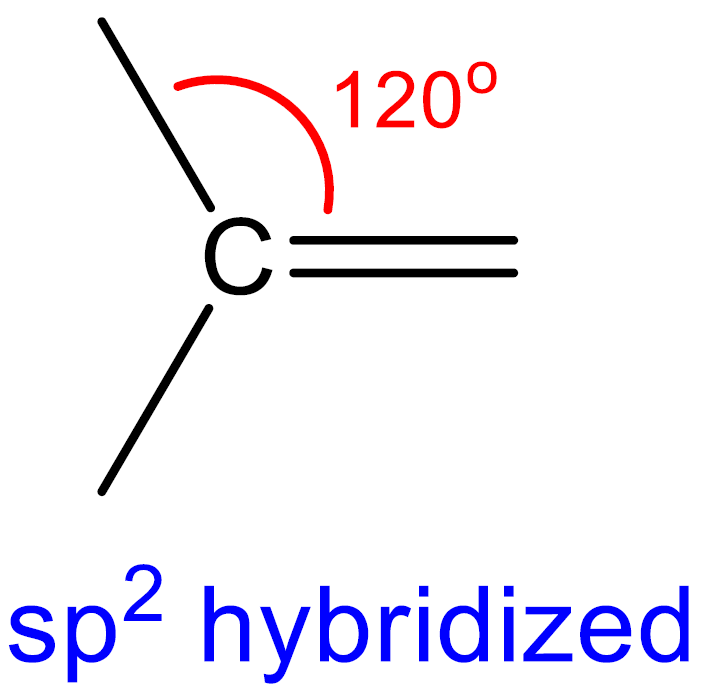 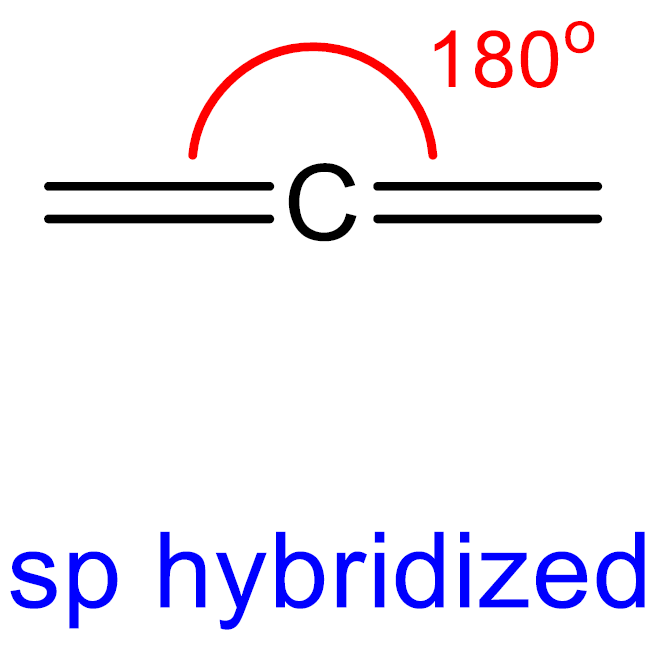 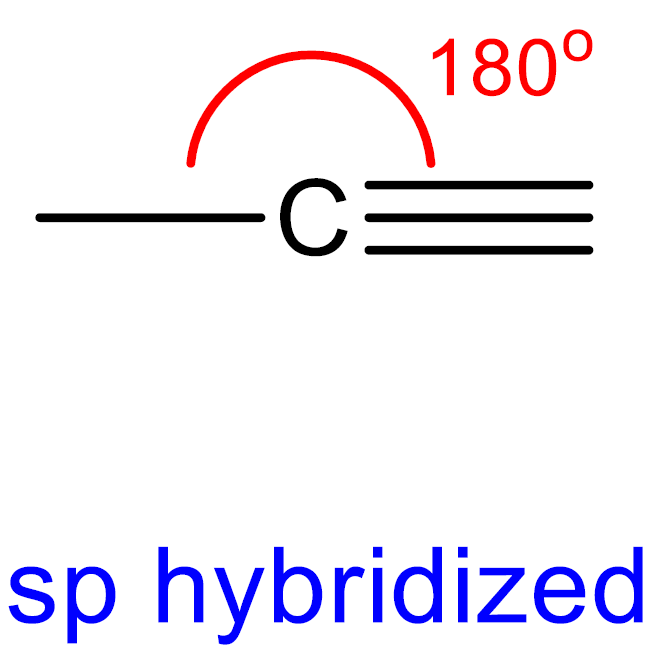 Silicon also has four valence electrons and can make four bonds, but its larger size makes the formation of pi bonds significantly less likely to the point that silicon-based life has not been discovered to date.

The distinguishing characteristic of alkanes is that all carbon-carbon bonds are single bonds. They come in three varieties: straight-chain, branched, and cyclic. The straight-chain and branched alkanes are said to be saturated as they have the maximum number of hydrogen atoms possible based upon their structures. The chemical reactivity of alkanes is very limited outside of combustion. Gasoline is a mixture of alkanes and its combustion is what fuels the internal combustion engine. 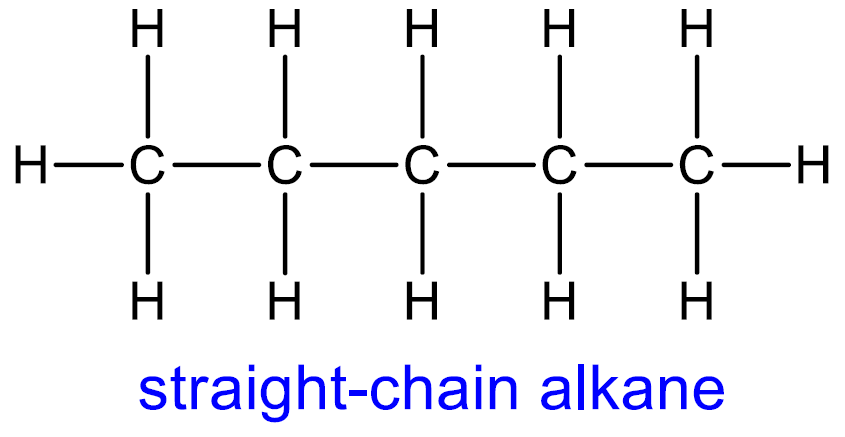 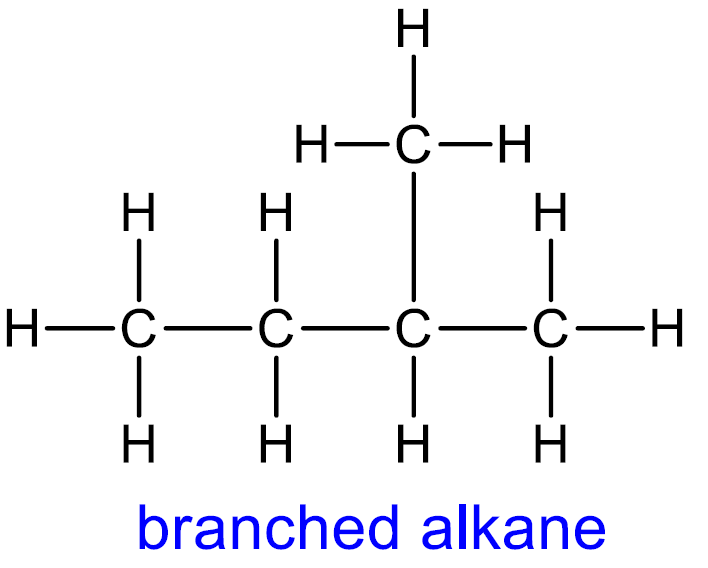 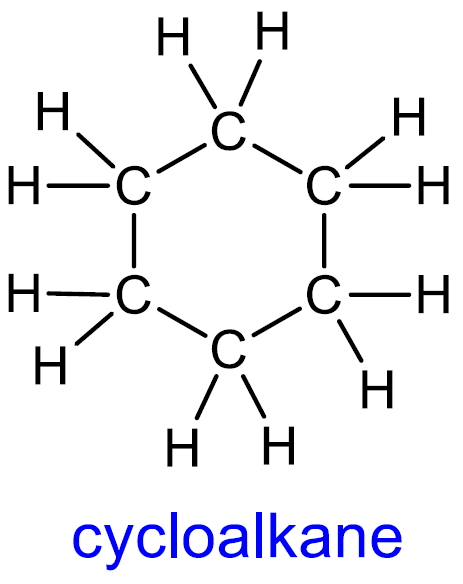 Alkenes have a carbon-carbon double bond while alkynes have a carbon-carbon triple bond. The presence of pi bonds reduces the number of hydrogen atoms in the structure resulting in alkenes and alkynes having less than the maximum possible number and are termed unsaturated. The presence of these pi bonds also makes them more chemically reactive than alkanes. 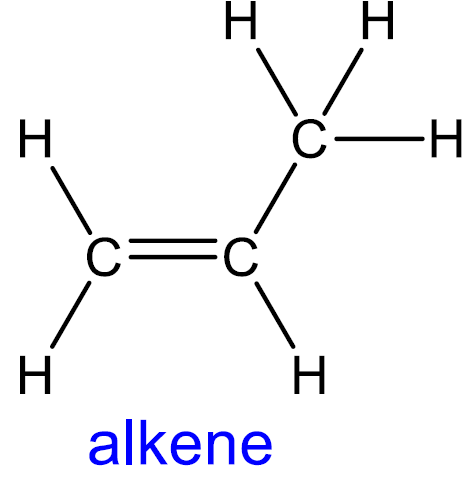 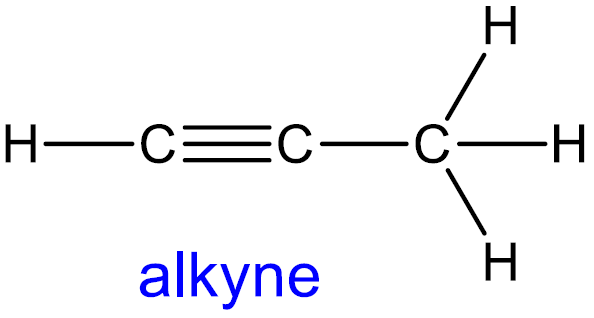 In condensed formulas, parenthesis are used for repeating CH2 groups or for multi-atom branches.